Bibliotheek > Publications > Technologie en energiesysteem > Energiedragers > Waterstof > The Dutch hydrogen balance, and the current and future representation of hydrogen in the energy statistics

The Dutch hydrogen balance, and the current and future representation of hydrogen in the energy statistics

Hydrogen may become an important energy carrier in our future energy system. It can be produced from renewable sources, it offers the potential for large-scale storage and transportation of variable renewable energy supply, and it can be used for many applications. In the transition, it can also be produced low-carbon from fossil fuel with CCS. This means it can offer a lot of flexibility for (the development of) a future sustainable energy system. 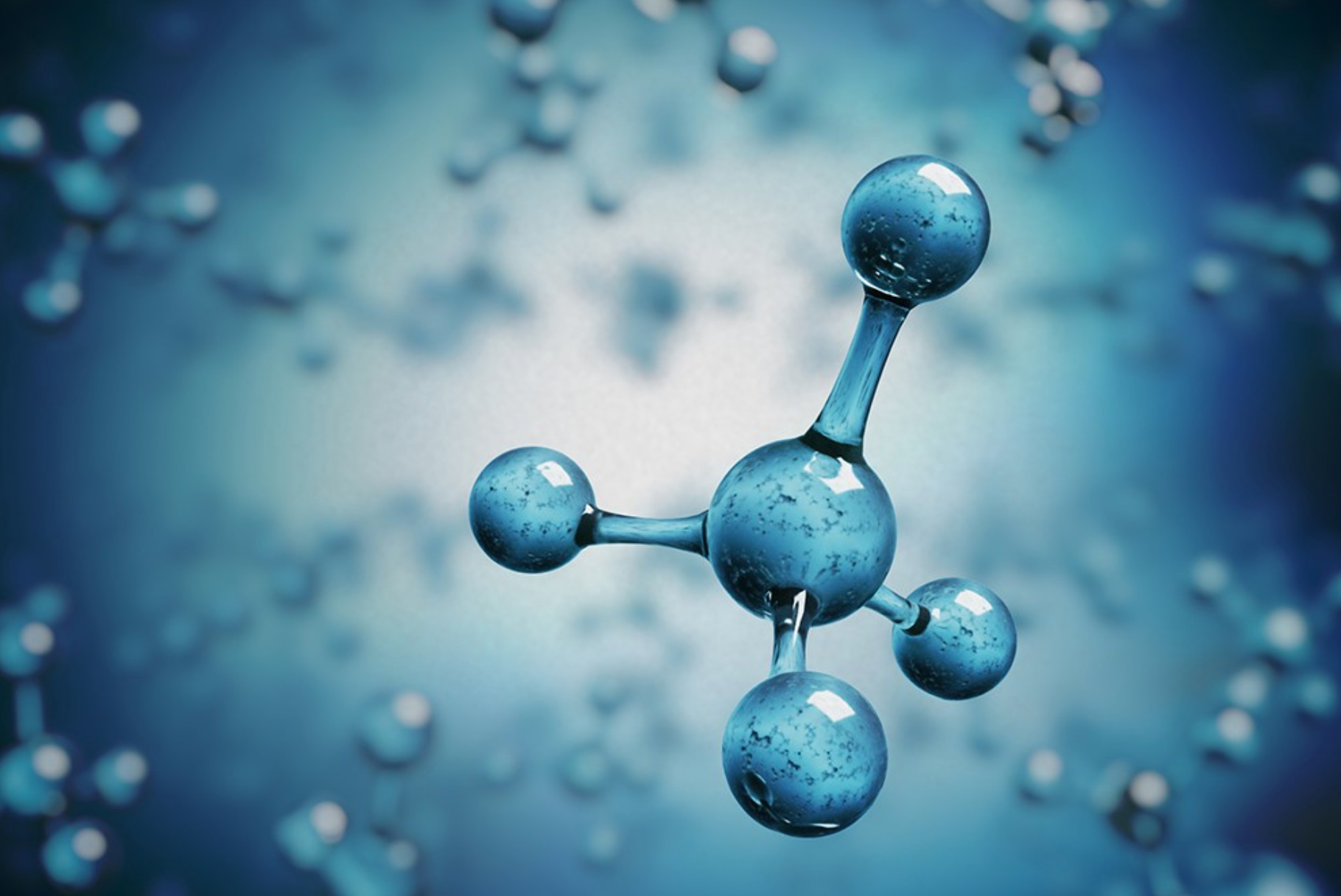 At the moment, however, a lot of hydrogen is already being produced and consumed in the industry for non-energy applications in the Netherlands. This report describes the current production of hydrogen in the Netherlands. Hydrogen is currently not an energy carrier in national and international energy statistics, but there are connections between hydrogen production and elements from the Energy Balance. These relationships are explained in this report.

The second part of this report examines the possible future ways of producing, transporting and applying hydrogen and the possible implications and methodological research points for the energy statistics, which are embedded in international frameworks. Partly because of this international component, this report has been drawn up in English. The report was prepared by TNO together with CBS (Statistics Netherlands) and financed by RVO (Netherlands Enterprise Agency).