Hydrogen in the Netherlands. A review of recent Dutch scenario studies

In this report we discuss the potential future role of hydrogen as energy carrier and feedstock in a low-carbon energy system, focusing on the Netherlands. Our previous meta-analysis in the context of the HyChain 1 and Integrated Energy System Analysis projects is updated with the findings of a few recent Dutch reports and studies but now only covers system analyses of the Netherlands. 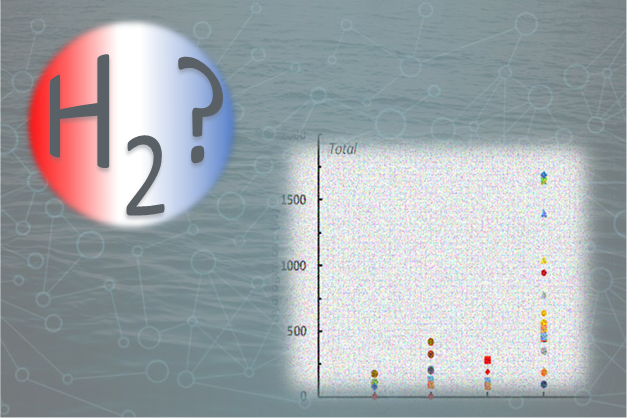 We provide a review of the projected range in hydrogen use across various sectoral applications based on 13 studies reported in the recent literature (see Appendix A for a list of the studies).

Studies with a focus on other regions, for instance on Europe or the world, are used in the discussion in a qualitative and comparative manner. This analysis provides a range of projected hydrogen use in the Netherlands towards 2050. Some insights in the similarities and differences in assumptions and outcomes of the studies reviewed are discussed with regard to the future role of hydrogen use in a low-carbon energy system.