A coal-fired power plant can be a combined heat and power plant (CHP). The fuel input consist of pulverized coal. In some cases biomass is cofired. Water is evaporated in a boiler to produce high pressure steam which is expanded in a turbine to generate electricity using a generator. Residual heat is cooled down by using a cooling technique, for instance cooling towers. 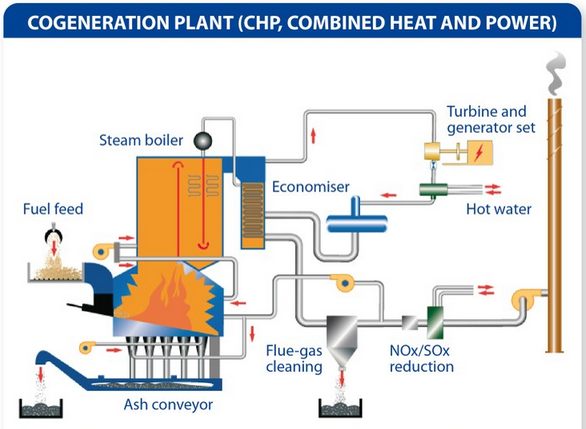 Coal-fired CHP plants are equipped with flue gas cleaners to limit/prevent emissions of various harmful substances (such as particulate matter, NOx, SOx). The flue gas cleaner is included in the costs presented in this factsheet.