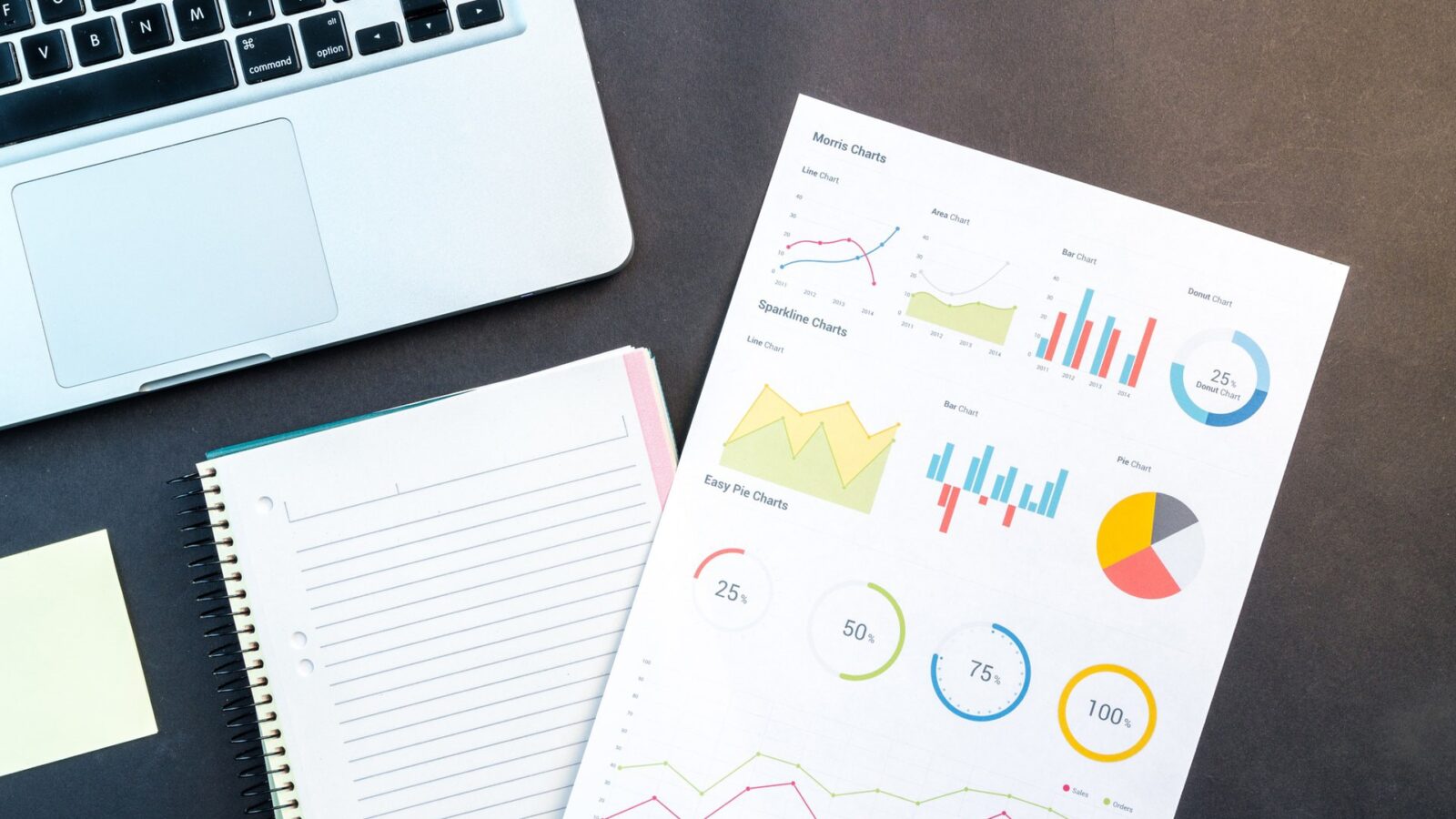 The scenario studies reviewed in the report show a wide diversity in terms of the general character and approach of these studies, their scope and focus, as well as the underlying assumptions of these studies.

The overarching factor which determines the (differences in) outcomes of the scenario studies reviewed in the report is the GHG reduction target in a certain year for a specific sector or the energy system as a whole.

Other key scenario determinants generally seem to be the (implicit) assumptions regarding the domestic availability – including imports – and socio-political acceptability of major GHG abatement technologies, notably biomass, nuclear, CCS, etc.

Most of the scenario studies reviewed have a high ‘techno-economic’ character in the sense that they largely focus on the techno-economic characteristics of the GHG abatement options concerned – potentials, costs, technical constraints, etc. – while hardly or not considering the socio-political aspects of these options and the required or resulting implications for (changes in) human behaviour and socio-economic systems.

In addition, most of the studies have a high ‘planning’ character in the sense that system changes and (other) scenario outcomes result largely from (centrally) planned decisions rather than through market forces, price incentives or (local) people’s initiatives. Moreover, most studies pay hardly or no attention to the policy measures and instruments required to implement these decisions and to realise the projected scenario outcomes.