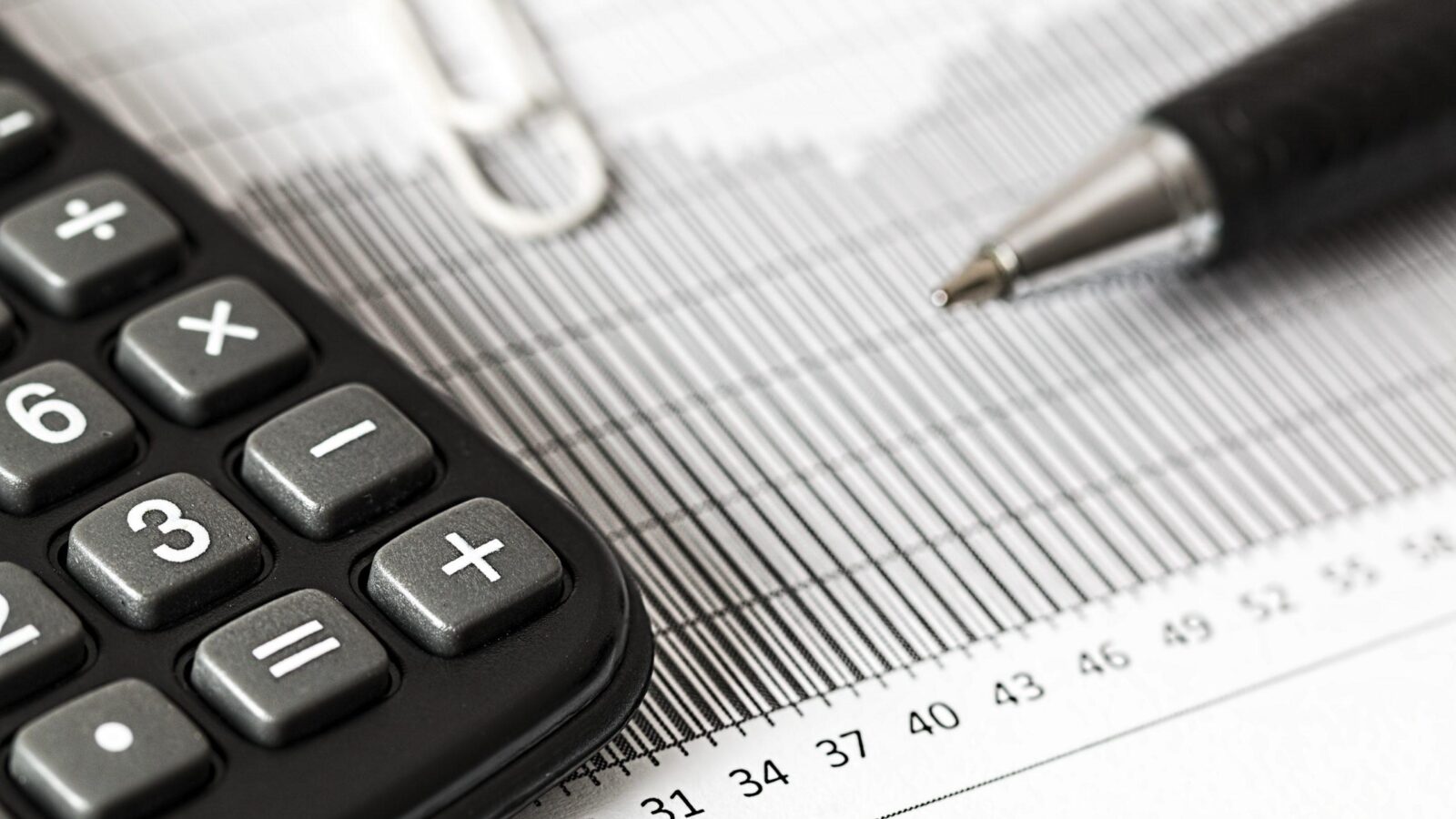 This article introduces and describes OPERA, a new technology-rich bottom-up energy system optimization model for the Netherlands. We give a detailed specification of OPERA’s underlying methodology and approach, as well as a description of its multiple applications. The model has been used extensively to formulate strategic policy advice on energy decarbonization and climate change mitigation for the Dutch government, and to perform exploratory studies on the role of specific low-carbon energy technologies in the energy transition of the Netherlands.

Based on a reference scenario established through extensive consultation with industry and the public sector, OPERA allows for examining the impact of autonomous technology diffusion and energy efficiency improvement processes, and investigating a broad range of policy interventions that target greenhouse gas emission abatement or air pollution reduction, amongst others.

Two characteristics that render OPERA particularly useful are the fact that (1) it covers the entire energy system and all greenhouse gas emissions of the Netherlands, and (2) it possesses a high temporal resolution, including a module for flexibly handling individual time units. The simulation of the complete Dutch energy system and the ability to represent energy supply and demand on an hourly basis allow for making balanced judgements on how to best accommodate large amounts of variable renewable energy production.

OPERA is therefore particularly suited for analyzing subjects in the field of system integration, which makes it an ideal tool for assessing the implementation of the energy transition and the establishment of a low-carbon economy. We outline several near-term developments as well as opportunities for future improvements and refinements of OPERA. One of OPERA’s attractive features is that its structure can readily be applied to other countries, notably in Europe, and could thus relatively easily be extended to cover the entire European Union.