The potential energy yield of the Hollandse Kust (noord) (HKN) Wind Farm Zone and its effect on the energy production of the existing wind farms, Prinses Amalia and OWEZ, is calculated with FARMFLOW, ECN’s wind farm aerodynamic performance analysis tool. 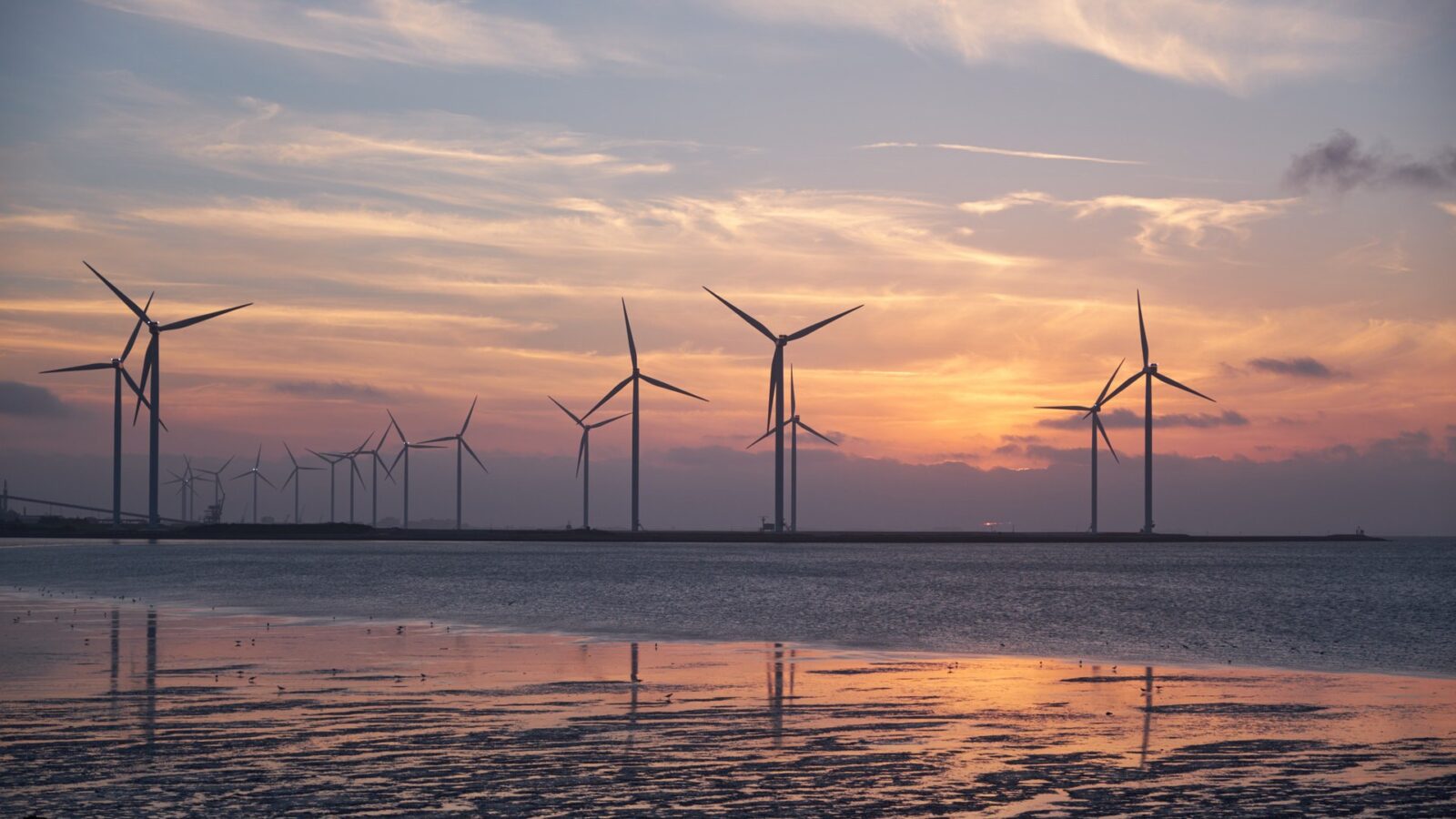 The HKN wind farm zone consists of a single site which is designated to be developed with a 700 MW offshore wind farm. The site will be tendered to the developers in 2019. It is decided that the site will have a guaranteed nominal power of 700 MW but the development plan can go up to 760 MW (overplanting).

The export transmission system will have a guaranteed capacity to transmit at least 700 MW to the national grid on shore. However, under normal conditions, the transmission system is capable to transmit the generated power – minus the internal electrical losses to the national grid. Only when the export cable core temperature increases above a limit temperature the output of the site will be curtailed to 700 MW. For the HKN wind farm zone, 2 designs have been made.

The wind farms in the proximity are: