Land use change impact of biofuels consumed in the EU

Biofuels are promoted as an option to reduce climate emissions from the transport sector. As most biofuels are currently produced from land based crops, there is a concern that the increased consumption of biofuels requires agricultural expansion at a global scale, leading to additional carbon emissions. 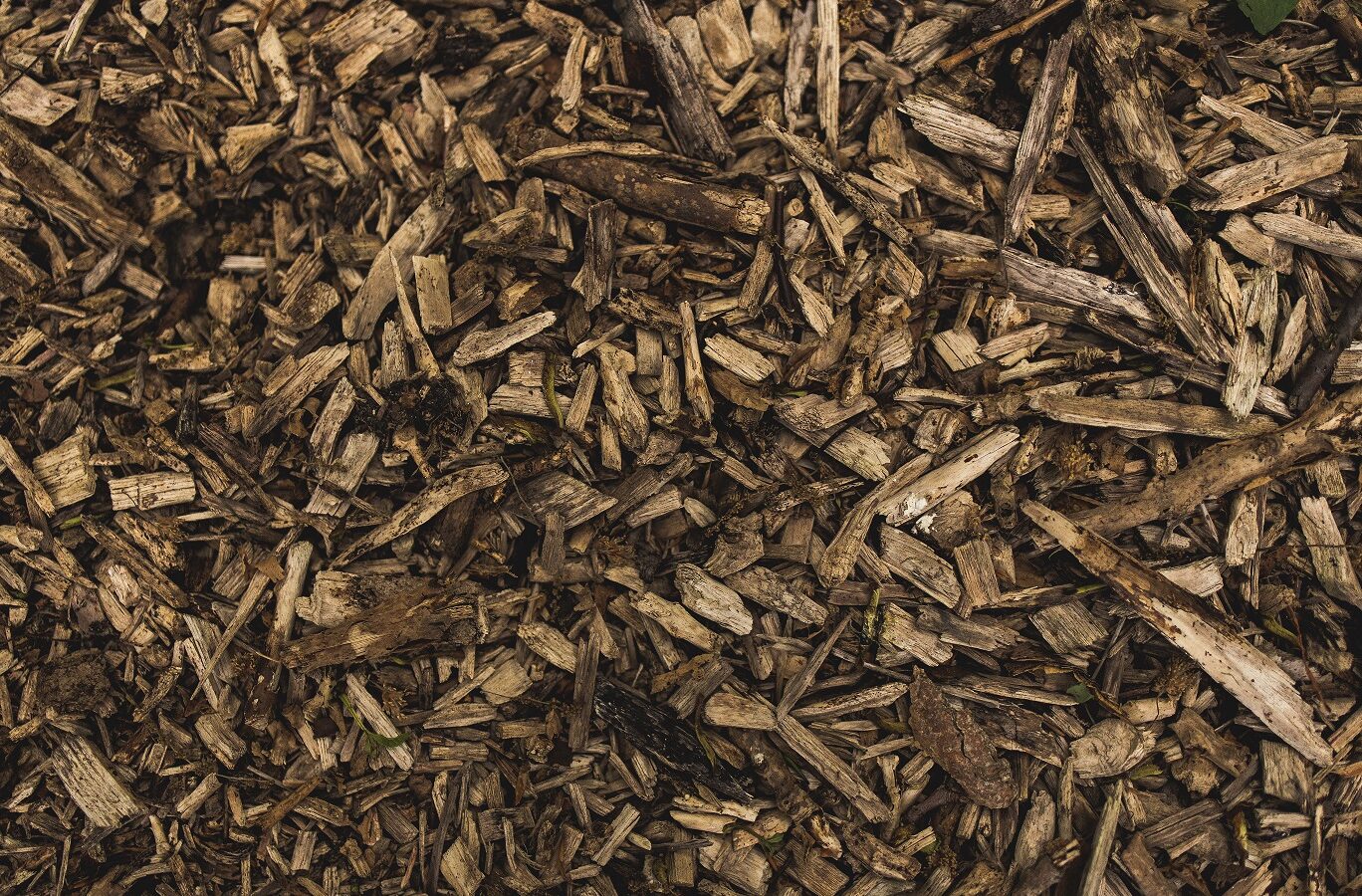 This effect is called Indirect Land Use Change, or ILUC. The EU Renewable Energy Directive (2009/28/EC) directed the European Commission to develop a methodology to account for the ILUC effect.

The current study serves to provide new insights to the European Commission and other stakeholders about these indirect carbon and land impacts from biofuels consumed in the EU, with more details on production processes and representation of individual feedstocks than was done before. ILUC cannot be observed or measured in reality, because it is entangled with a large number of other changes in agricultural markets at both global and local levels. The effect can only be estimated through the use of models. The current study is part of a continuous effort to improve the understanding and representation of ILUC.