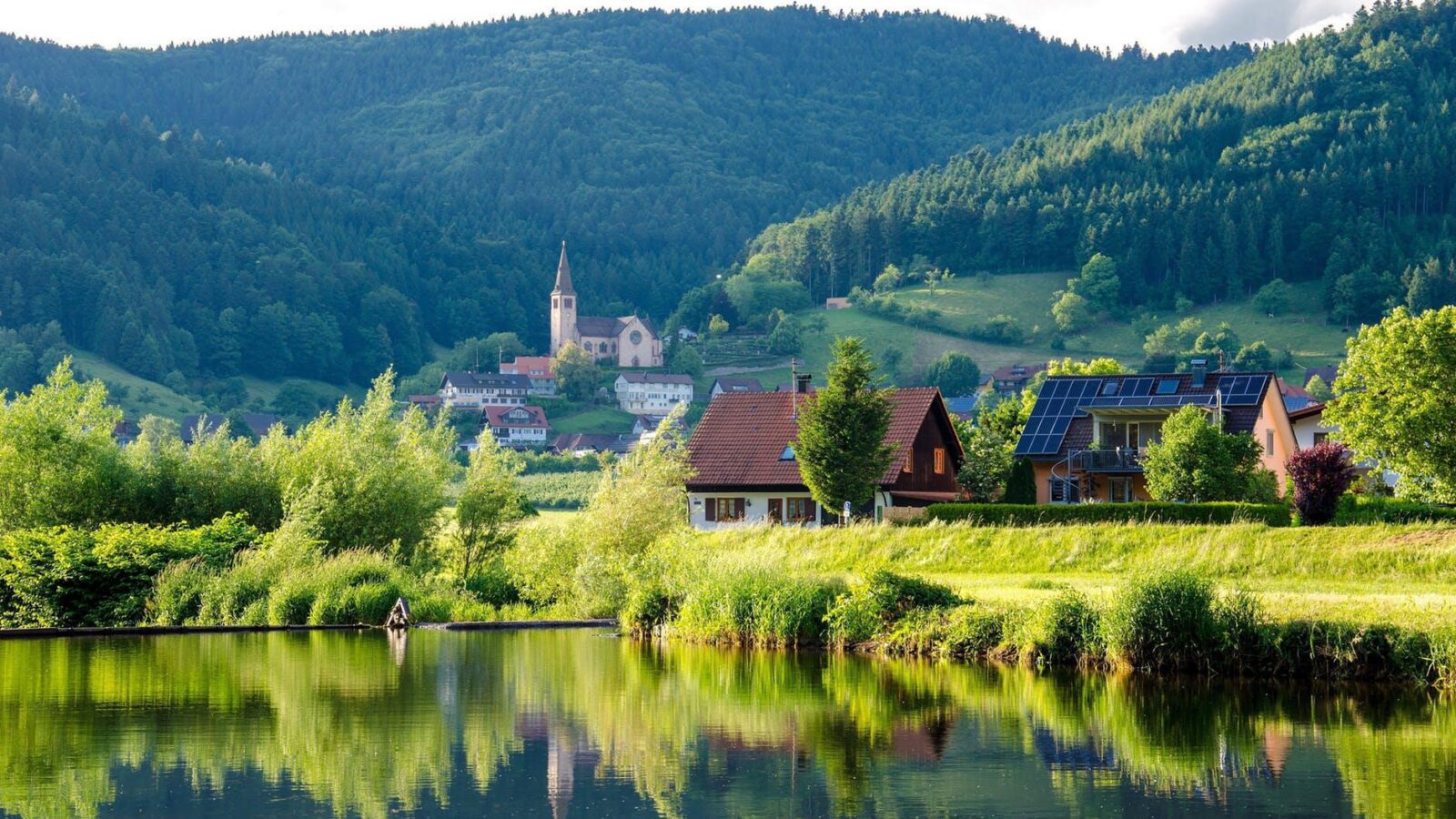 The solar modules generate direct current (DC). The DC might be used for off-grid applications, combined with an electricity storage system (a battery), but these systems will not be addressed in this factsheet: off-grid systems are considered niche markets where different pricing mechanisms occur.

The major contribution for the Netherlands is expected to be in grid-connected systems. In these, DC from the modules is converted to alternating current (AC) by an inverter. A PV mounting structure allows to fix the panels in the right position: usually a fixed tilt angle and a fixed orientation, although sun-tracking systems are also possible (but in the Netherlands currently more expensive in terms of electricity generation costs). There are three main spatial layouts: firstly a south-facing system, tilted at 30 to 40 degrees, for high energy generation during the year, characterised by high power peaks (at noon) during summer. Secondly, systems may be oriented towards both east and west at a smaller tilt. Advantages of these systems are that more peak capacity can be installed on the available surface (higher kWp/m2) and that the power peak during summer is smaller, with a more balanced power generation during the day as a result. For the Netherlands, these two layout variants are the most common, and both can be realised on rooftops and in field installations. Solar tracked systems comprise a third system type, which maximise electricity generation by actively adjusting the inclination angle and orientation. This type of system may be applied in solar fields, at a higher investment cost and more operational expenses, plus more land use due to the wider spatial requirements. Other variants of solar PV applications exist as well, such as floating PV or facade PV, integrated in buildings. These types generally are more expensive, although cost reductions are certainly to be expected. The photovoltaic module is an important component determining the total system cost, but as module costs have been decreasing rapidly over time its relative importance in system costs is reducing, and other components are getting more weight. Examples of other components are inverter costs, construction material and installation labour. This latter component is an important factor, which can be reduced by increasing the project scale and by moving from rooftop to ground based installations.

In this factsheet data are presented for a typical 3 kWp system (approximately 10 modules), on a South-facing rooftop with a fixed tilt, inclined.